Looking for Saxophone Lessons in Crouch End can be overwhelming. Online is a sea of teachers and how do you know who’s actually any good and suited to you or your child? 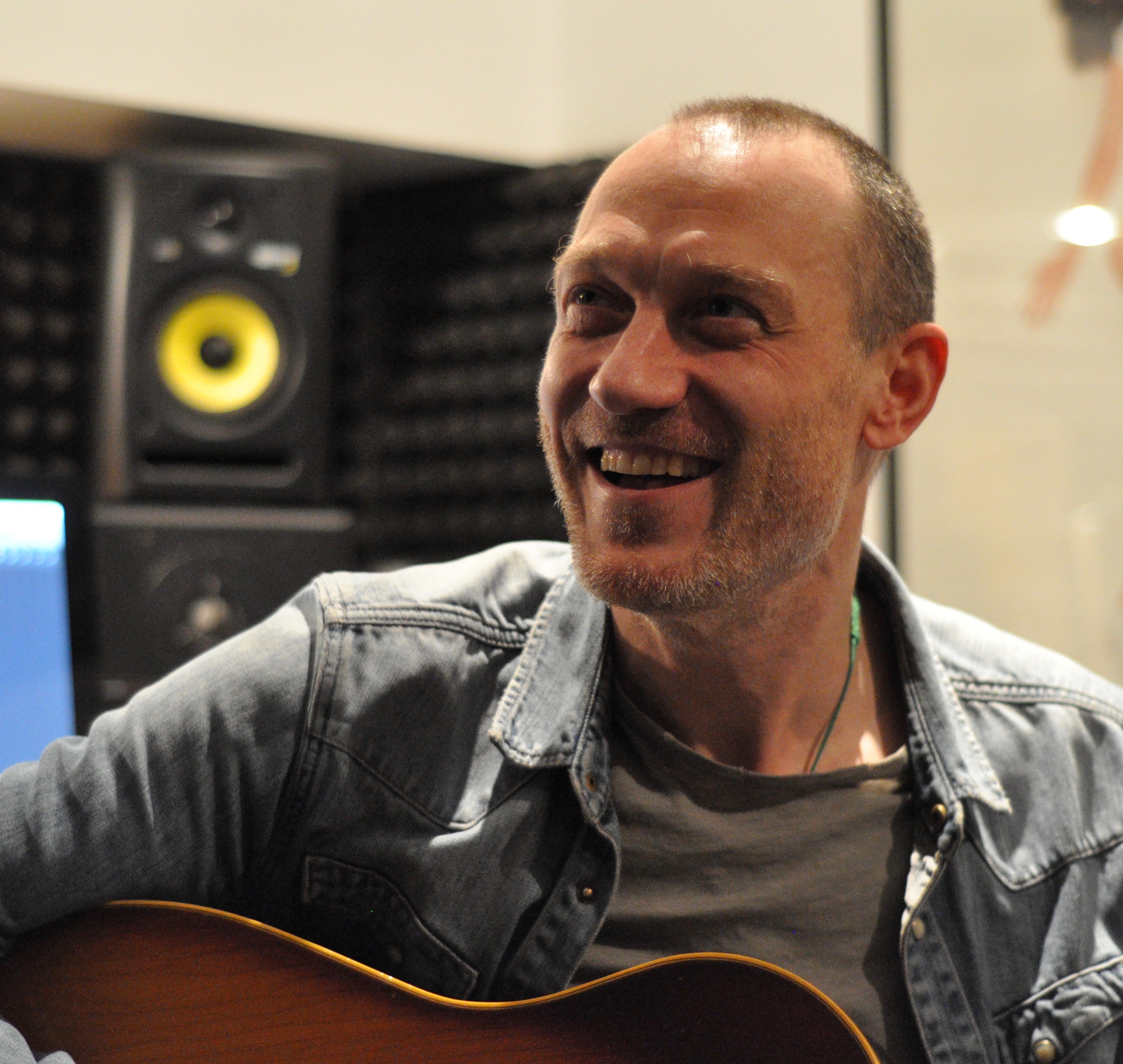